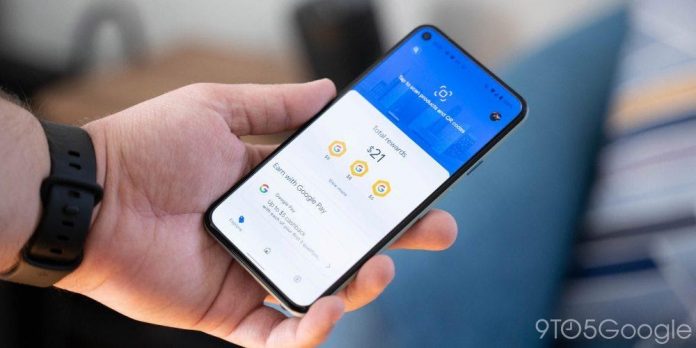 Gaming in all of its forms has quickly become a favourite past time for a growing audience as the accessibility of mobile gaming has only increased over time and the popularity for more dedicated gaming with the likes of esports has increased alongside it too – this does mean that there are many newcomers to the many different genres available, and a lot of inexperience too which can leave some a little more open to facing problems online too. Despite being one of the biggest industries in the world, there are plenty of features aimed at those who may not be aware of what they’re agreeing to – so how can you be sure you’re staying safe online?

Be wary of premium or VIP features – For mobile in particular, many of the games on offer are free but often come with a paid version that promises to reduce or remove adverts and include extra features too – some will label this as premium, but some will also try to hide it as a payment for something else too. Often times, these paid services won’t entirely remove the negative aspects of the game, and can even make them more intrusive, so if you’re a newcomer just be sure to read up on which games are the best and which should be avoided, as paying to receive more adverts certainly isn’t something you’ll want.

Make sure the sites you are using are well reviewed and safe – Within gaming there are plenty of genres that do require payments, typically within gambling like some betting sites here for example – whilst most are safe to use these days, there are some that try to catch those unaware out – things like licensing numbers should always be checked and reading through the terms and conditions may save yourself a headache down the line too, but a quick measure is certainly to check through the reviews and see what other players have to say – it isn’t an ironclad way of staying safe, but is better than not checking at all.

If you’re unsure, simply try something else – Common sense has a huge roll to play in telling you if something is safe or not, if a game is asking for payment to continue progress but it doesn’t feel right, simply delete the game and move on. You’re never obligated to part with money you don’t want to, and part of gaming online safely is identifying when a site is trying to take advantage and to move on. There are plenty of examples of this particularly within the mobile market, so if you’re ever unsure, simply save yourself the stress and frustration and move on to something different.

How to bleed a radiator

How to save a life?