How to switch off one plus Nord? 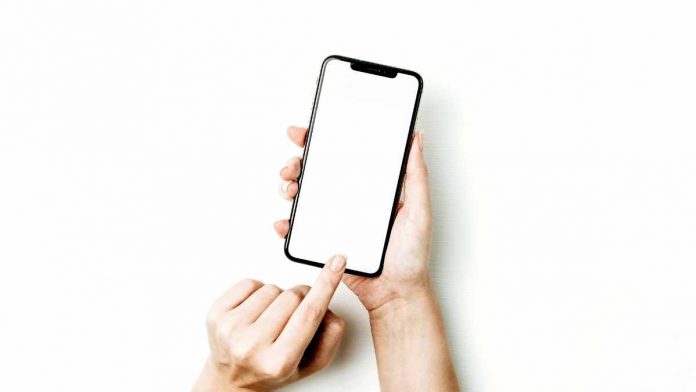 While using older OnePlus devices and other Android phones. One could simply turn off the phone by holding down the power button. Though, the procedure has been changed on newer OnePlus smartphones, How to switch off oneplus nord including the OnePlus Nord and the OnePlus 9R. Now to turn off the one plus Nord user needs to long-press the power button. Google Assistant launches by default as an alternative to the power menu.

Luckily, OnePlus phones offer a setting to alter the default function of the power key. This way, it becomes possible. And easy to remove Google Assistant from the power button in OnePlus Nord and other devices. At the same time, it is also possible to use a combination of hardware buttons to switch off OnePlus Nord.

To ease the process of switching off one plus Nord, here’s a quick guide to demonstrate how a person can power off the OnePlus Nord phone without the power button.

Use its physical buttons.

This method is useful if a user doesn’t want to change the default action of the power button and prefers to access Google’s Voice Assistant.

Make use of the power button switch off oneplus nord

It is possible to remap the power key if someone rarely uses Google Assistant or doesn’t favor using the combination of power and volume buttons to switch off or restart the mobile phone. If users want to disable Google Assistant after pressing the power button in OnePlus Nord, they need to follow the steps below:

Switch off Without power button switch off oneplus nord

This method is useful when the power button is broken or not working at all.

An alternate way to switch off the one plus Nord is to Go to Settings open the Utilities and Scheduled power on/off. It is mandatory to Turn on the toggle button next to Power off. In the end, there is a need to set a time to automatically switch off OnePlus Nord. However, a popup with a countdown timer will appear on the screen just before the chosen time. Tap OK to shut down the device instantaneously.

Sometimes the OnePlus Nord might get stuck in a boot loop and become unresponsive. To fix this problem, try a force restart. To force reboot, OnePlus Nord, you will need to long-press the Power button and Volume Up button for 10 seconds. Consequently, The phone will shut down.

How to bleed a radiator

How to save a life?